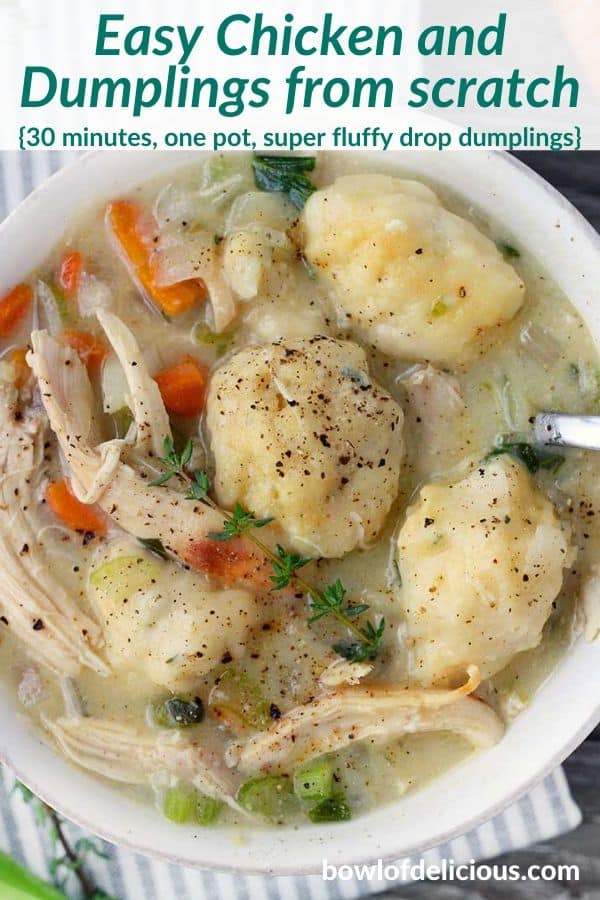 This easy Chicken and Dumplings recipe is SO FAST AND EASY to make from scratch in only 30 minutes if you use rotisserie chicken and store-bought (or other pre-made) broth! It’s a fast, easy soul food to make on busy nights. The fresh thyme in the perfectly fluffy dumplings sets it over the edge! The chicken and dumplings broth can be made thick and luscious like a gravy, or more thin like a soup depending on preference.

Between the fluffy dumplings with a biscuit-like texture, the juicy, tender shredded chicken, and the creamy, thick broth, this easy chicken and dumplings recipe will have you and your whole family literally RUNNING to the dinner table!

Why this chicken and dumplings recipe is SO FAST!

How to make the broth thick and gravy-like

Craving a more substantial broth? Some readers have commented that the base of this chicken and dumplings is a bit thin for their taste.

If you want a more gravy-like base to this chicken and dumplings recipe, just increase the amount of flour added to the veggies. Add about 2 tablespoons more flour, more or less depending on preference.

Did you make this recipe? I'd love to hear how it went! Comment and rate it below :-) 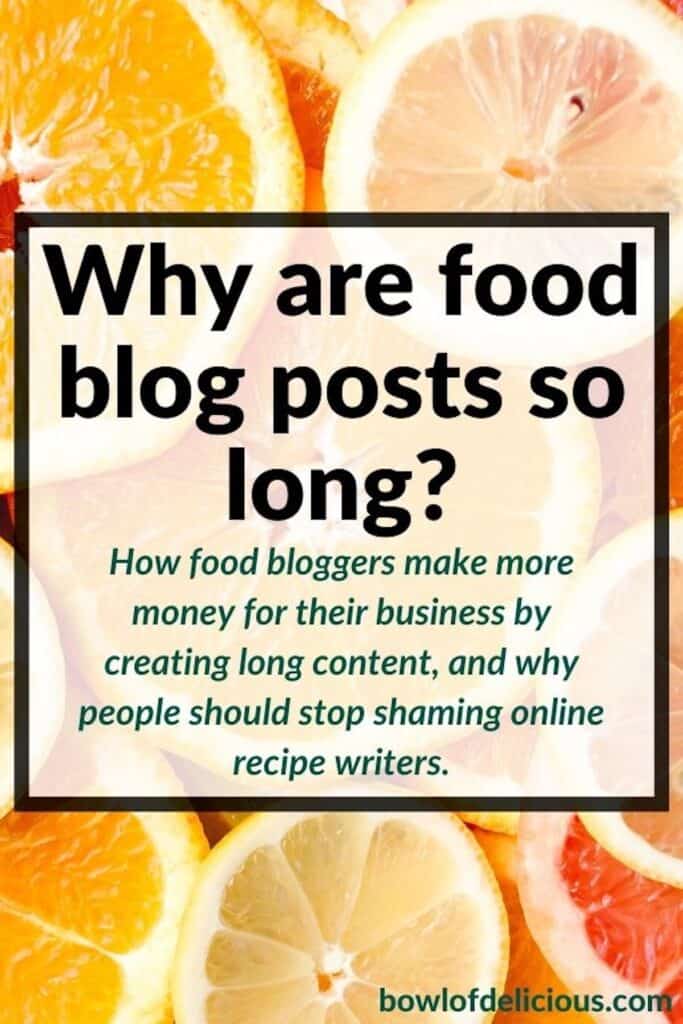 As an Amazon Associate I earn from qualifying purchases. DISCLAIMERS
77.5K shares
77512 shares