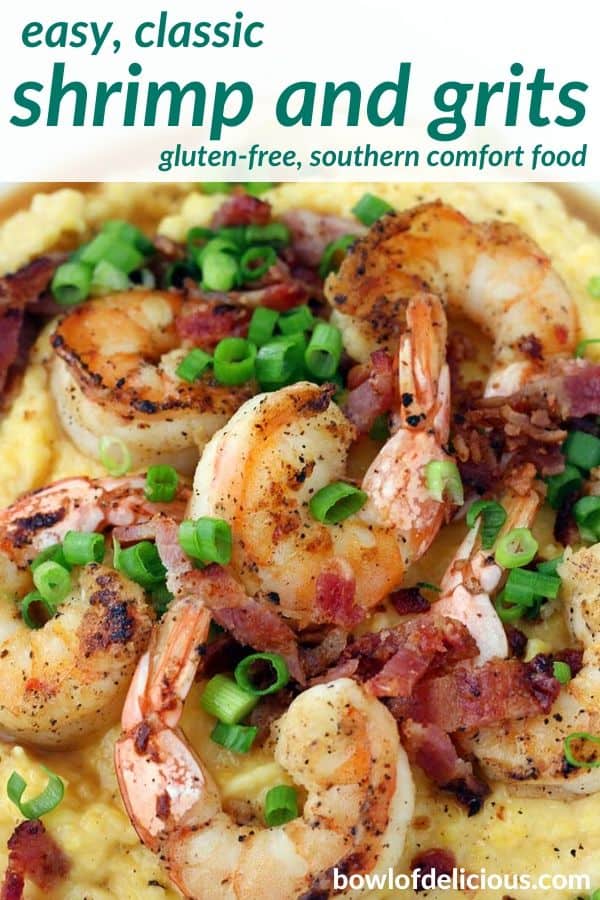 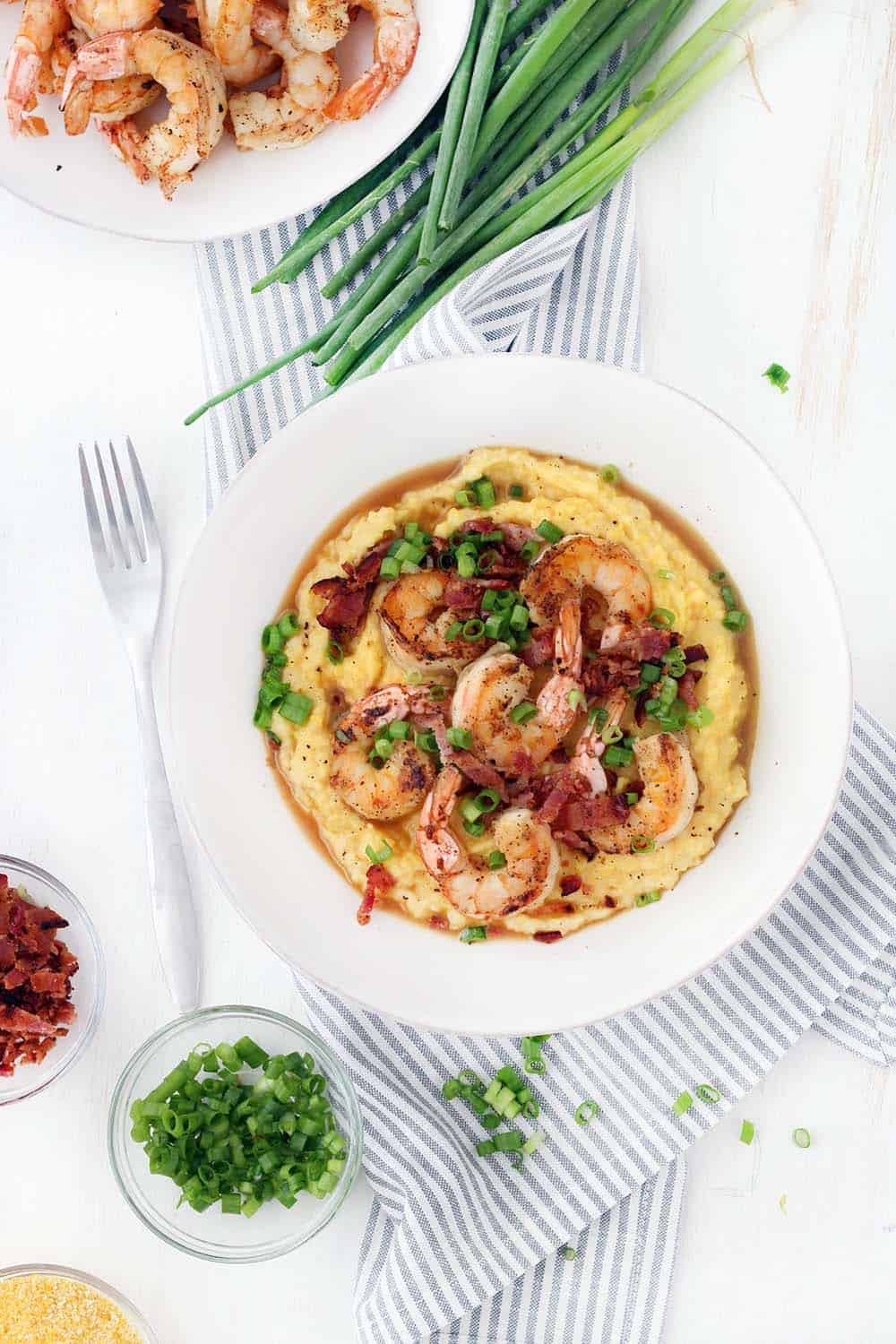 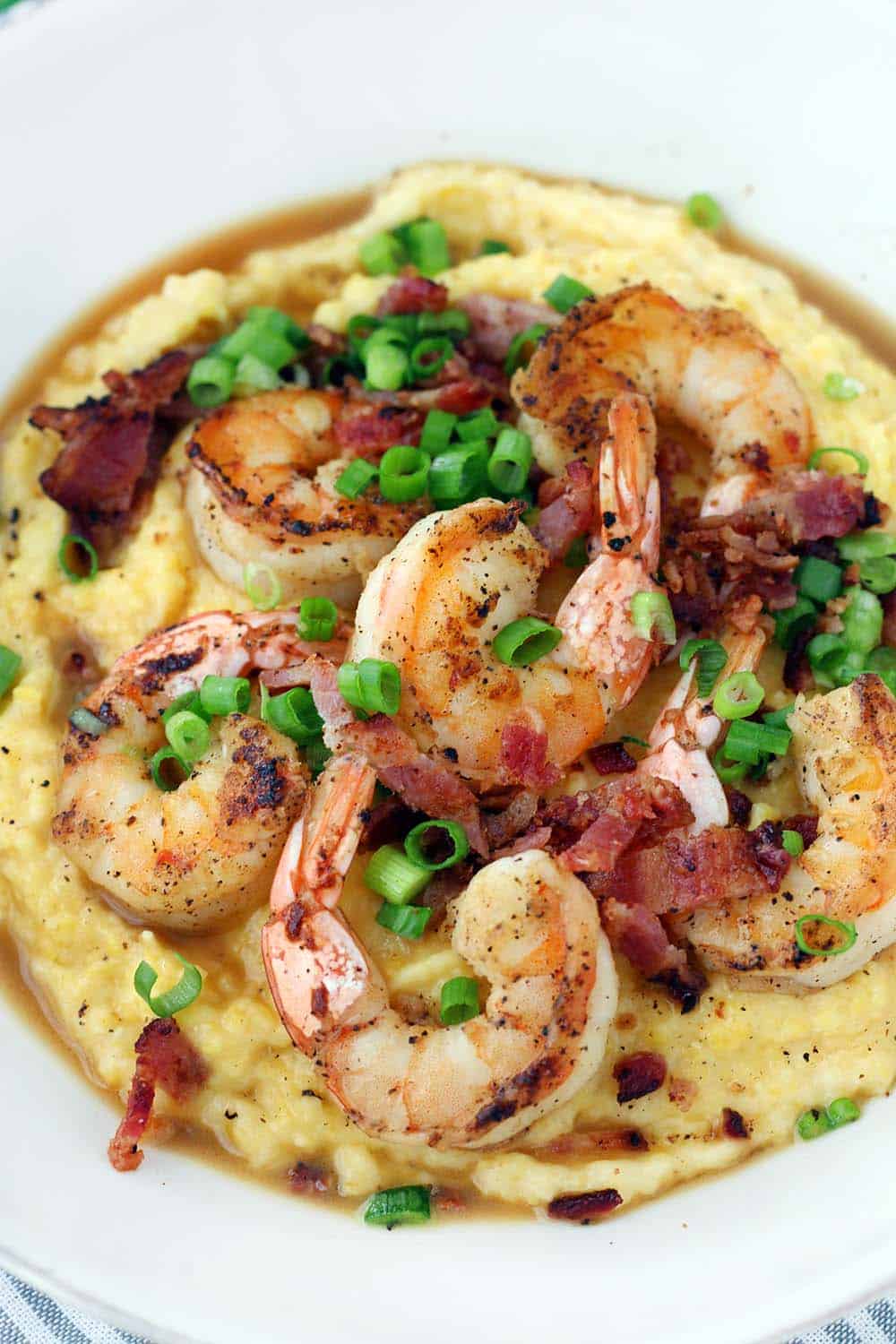 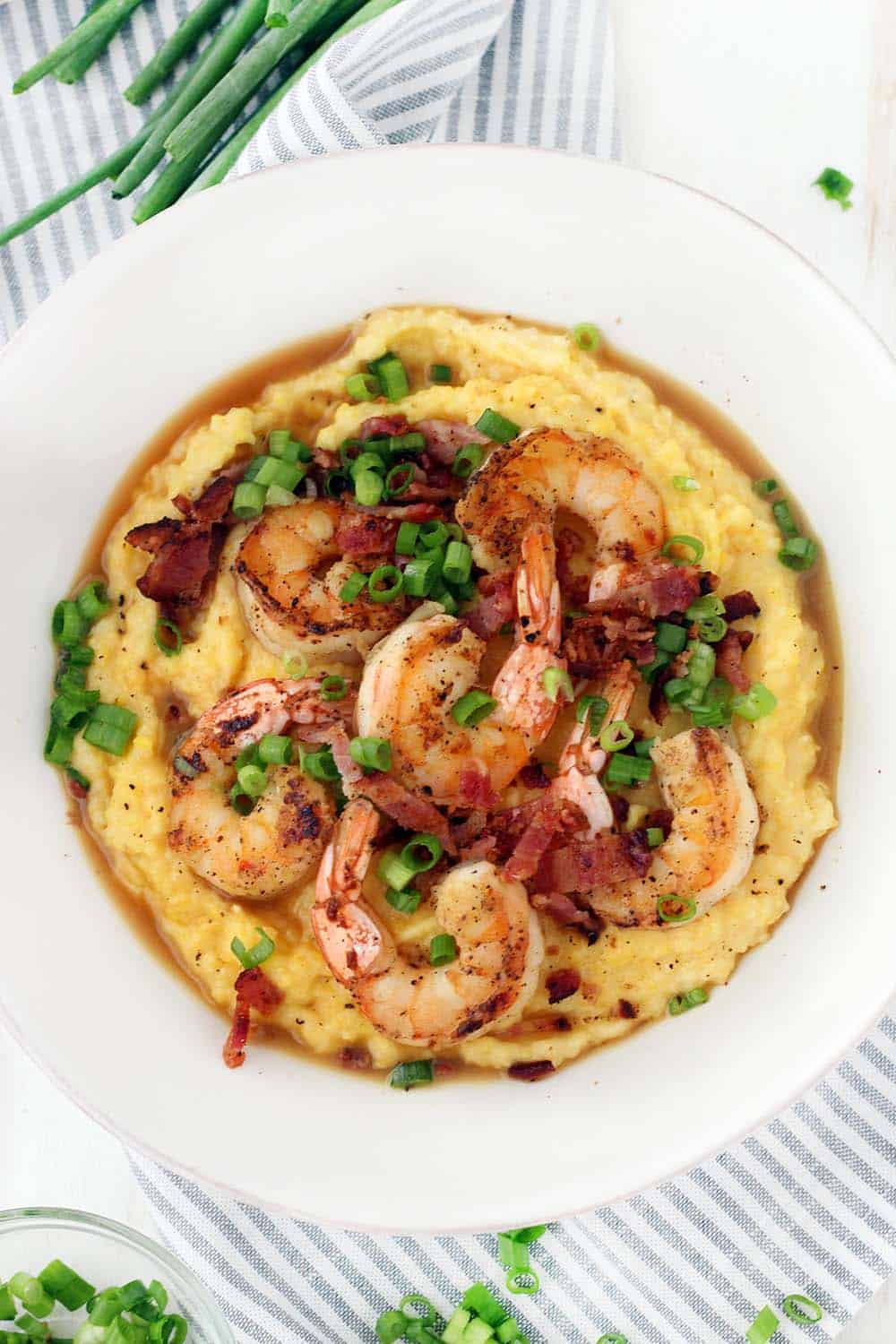 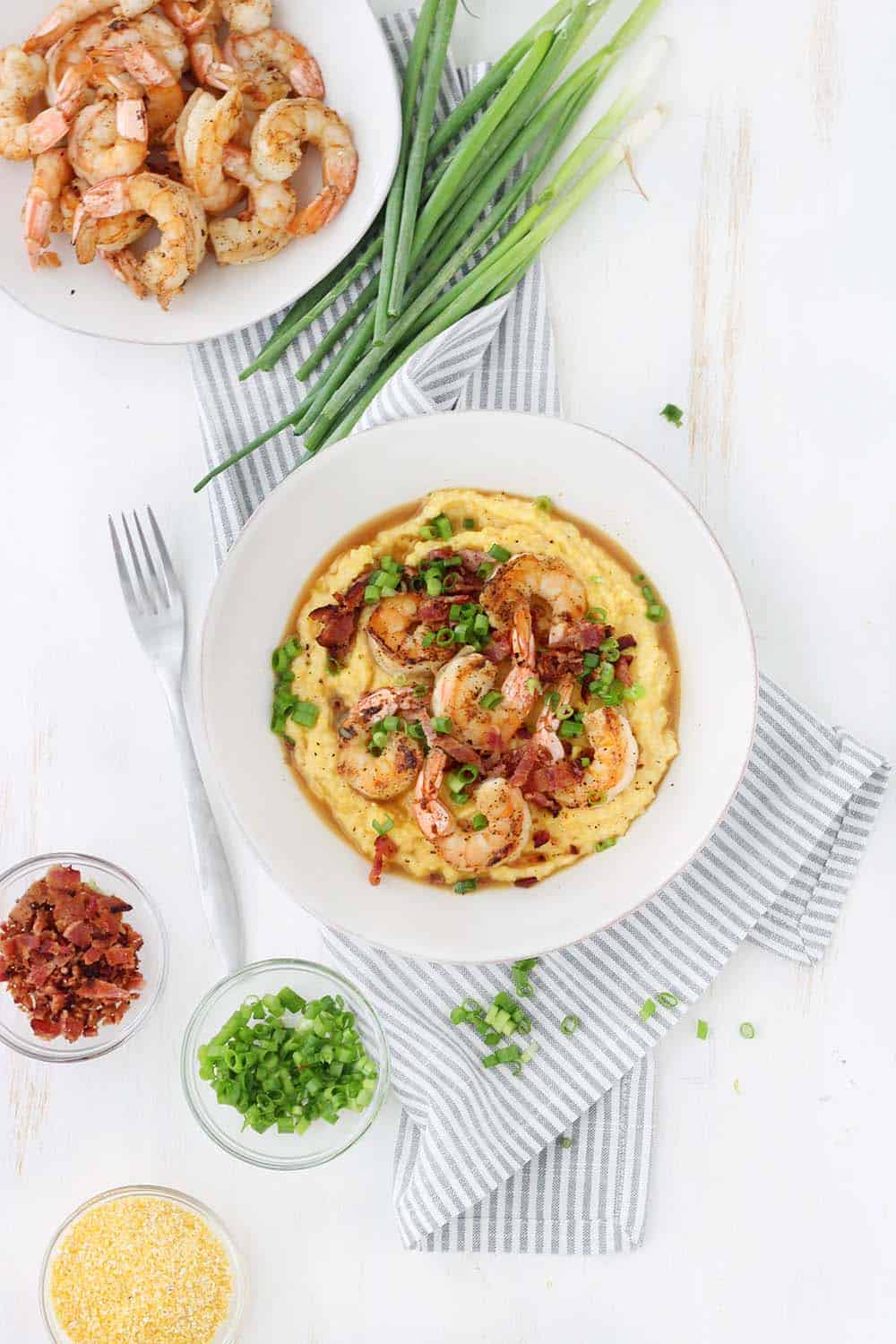 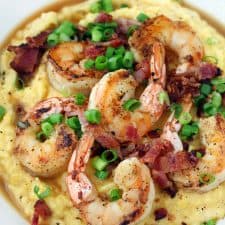 
Tried this recipe?Mention @BowlofDelicious or tag #BowlofDelicious!
« Deconstructed Wedge Salad with Homemade Blue Cheese Dressing
Pumpkin Spice Snickerdoodles »
Did you make this recipe? I'd love to hear how it went! Comment and rate it below :-)