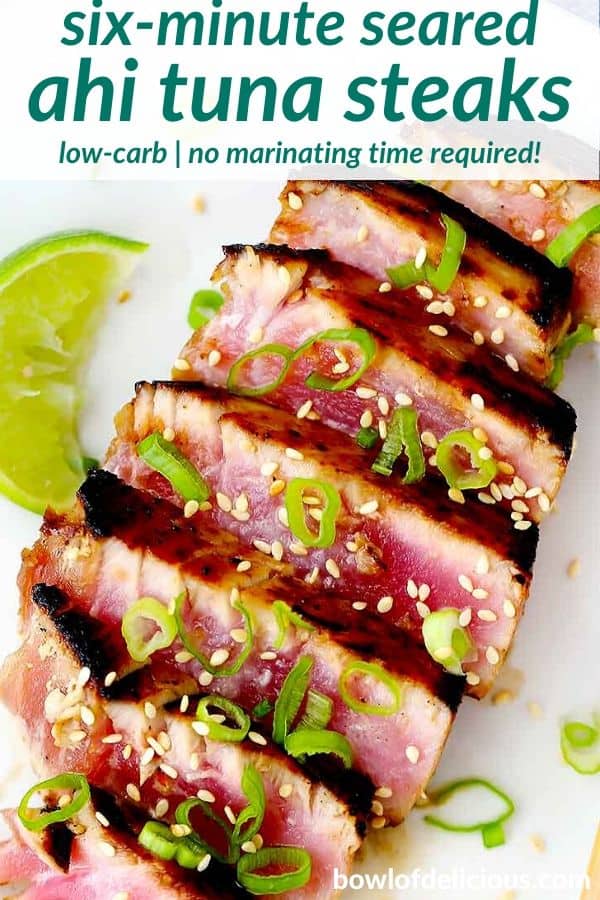 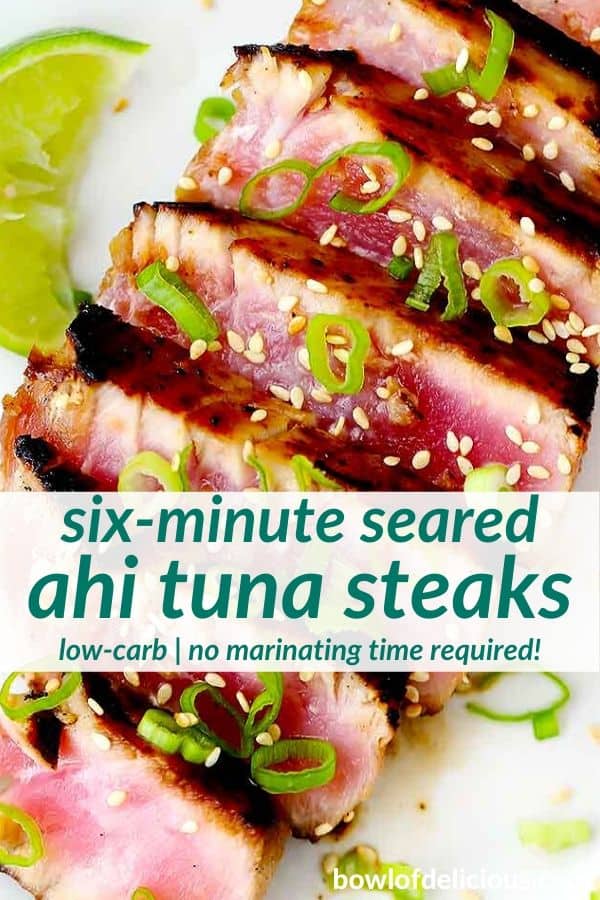 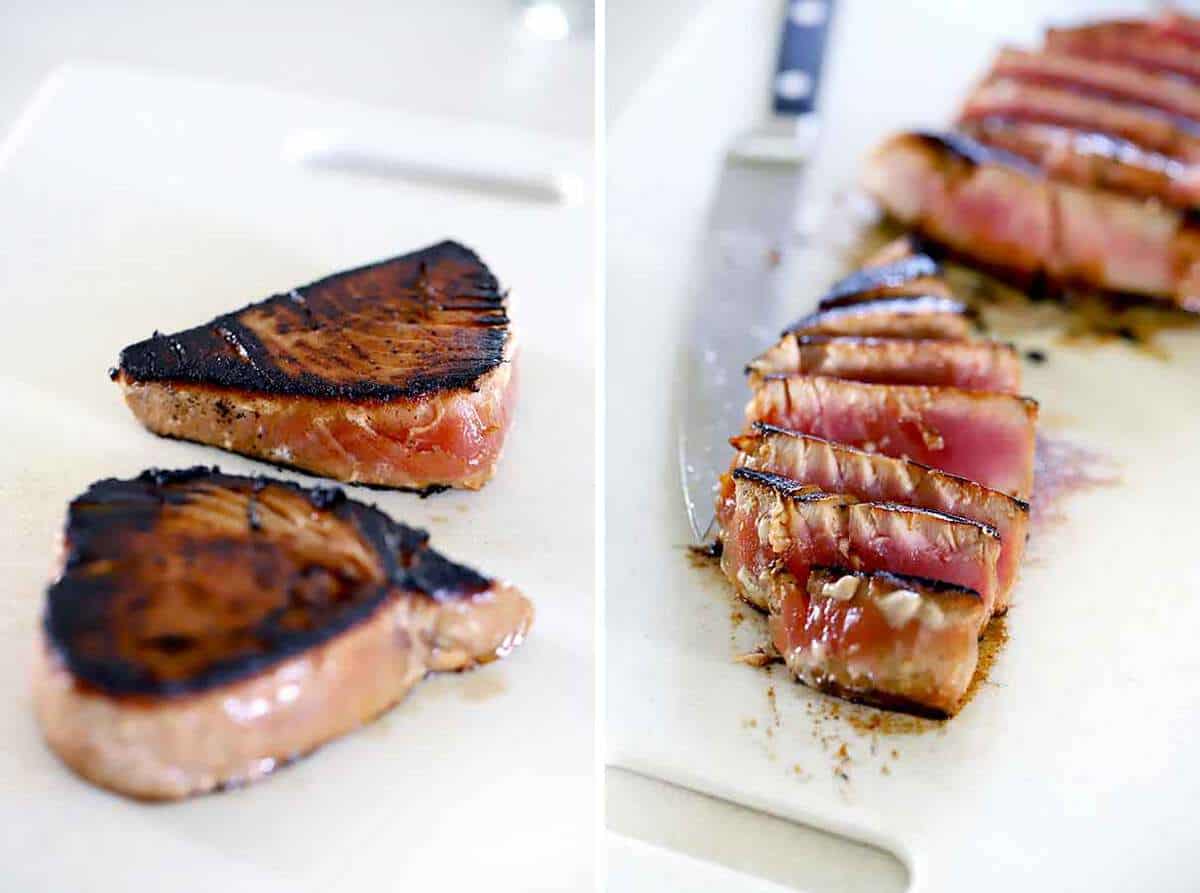 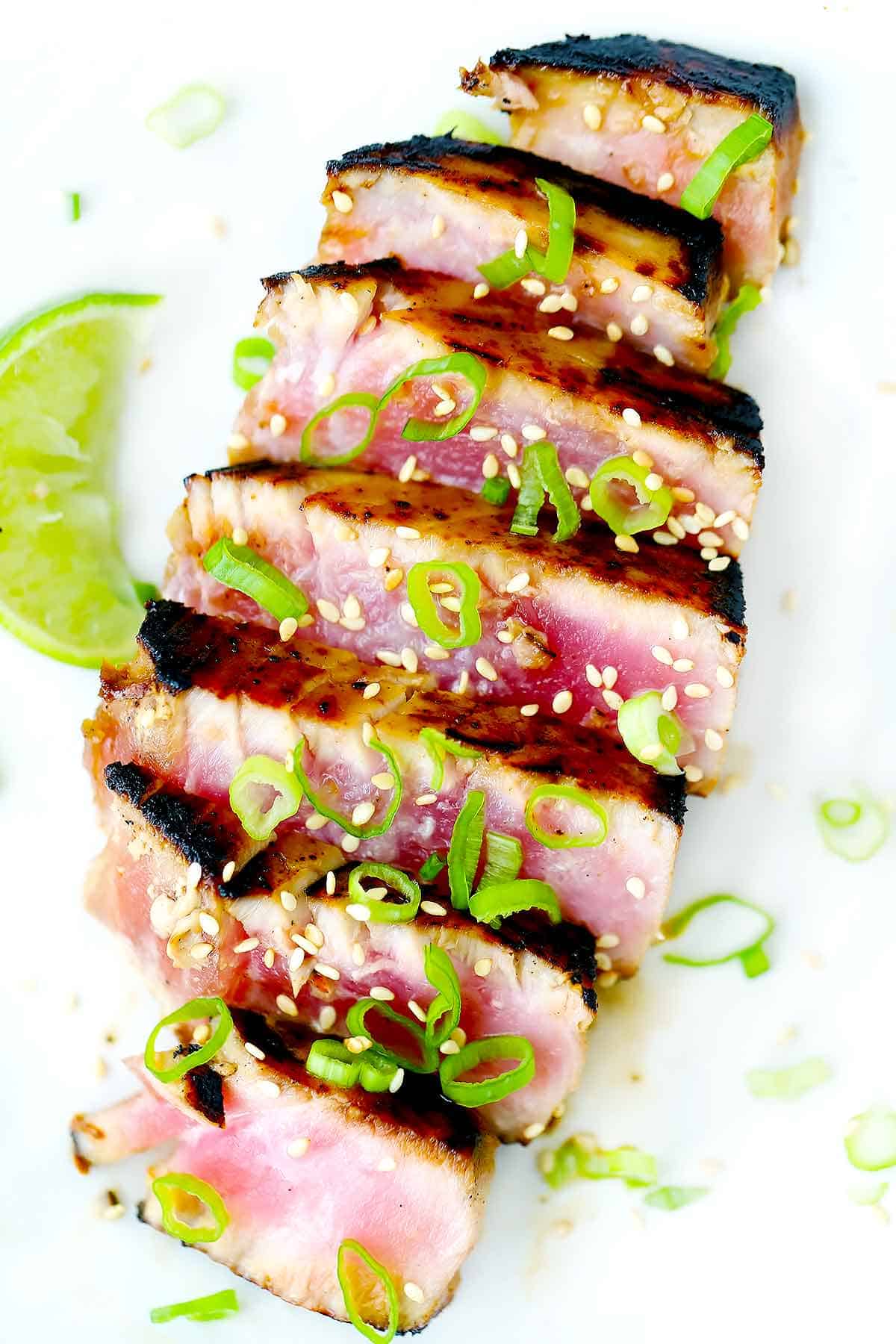 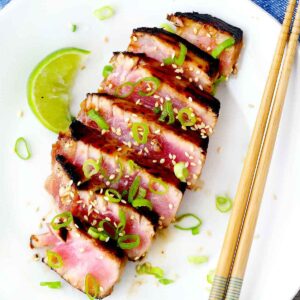 « Roasted Red Pepper and Tomato Soup
Classic Chicken Piccata with Lemon Butter Caper Sauce »
Did you make this recipe? I'd love to hear how it went! Comment and rate it below :-)